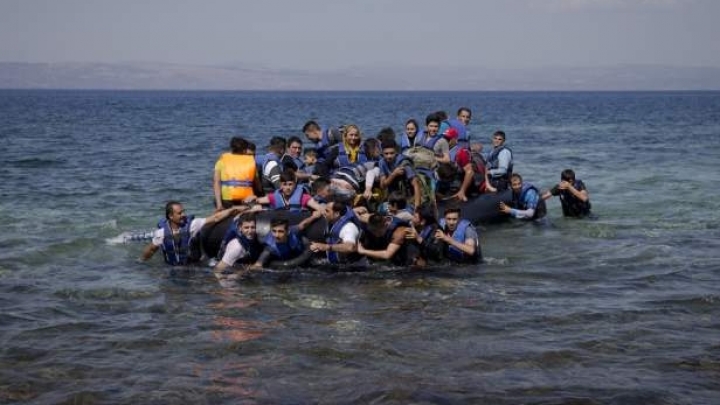 Fatalities among refugees heading for Europe across the Mediterranean from Africa rose 18 percent in the past six months - compared to the same period in 2015, said the IOM.

William Swing, the general secretary of the inter-governmental organization on migration issues combining 165 nations, predicted that the casualty trend would worsen further into Europe's summer months.

The International Organization for Migration (IOM) registered a total of 3,693 cases of persons killed or missing from the start of 2016 until the end of June.

More than 2,500 individuals or two-thirds of that total drowned in the Mediterranean on their way from northern Africa to Europe, mainly Italy, said the former US diplomat.

Arrivals in Europe over those six months amounted to 238,000.