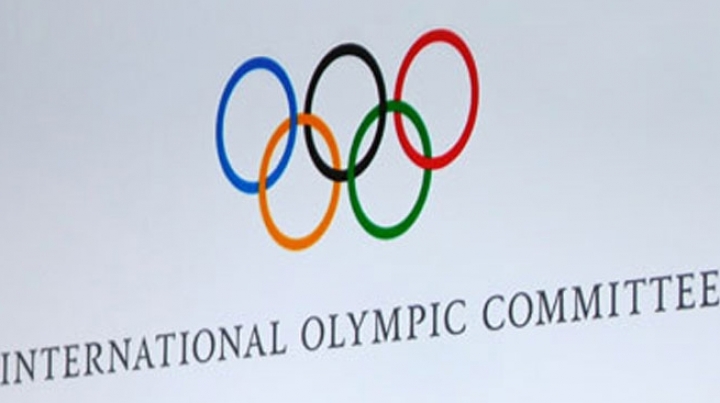 The International Olympic Committee was set to decide Sunday on whether to ban Russia from the Rio Games over state-run doping, an unprecedented move that could spark the Olympic movement's worst crisis in decades.

While countries have been banned from past Games for grave, political reasons, throwing an entire nation out for drug cheating would be a first.

But the IOC is facing global pressure to take bold action given the jaw-dropping nature of the allegations against Russia.

According to an independent report from the World Anti-Doping Agency (WADA), Russia's sports ministry directed a vast doping programme with support from the FSB intelligence agency.

More than 30 sports were affected by the cheating that went on during the 2014 Sochi Games and other major events, said the WADA report released last week by Canadian law professor Richard McLaren.

WADA, along with fourteen national anti-doping agencies -- including the United States, Canada and Germany -- as well as multiple national Olympic committees have urged the IOC to ban Russia from Rio.

IOC chief Thomas Bach will lead a conference call with the organisation's powerful executive board on Sunday.

The IOC said a final decision on Russia's eligibility could be issued after the call, but a definitive ruling may be put off until early next week.