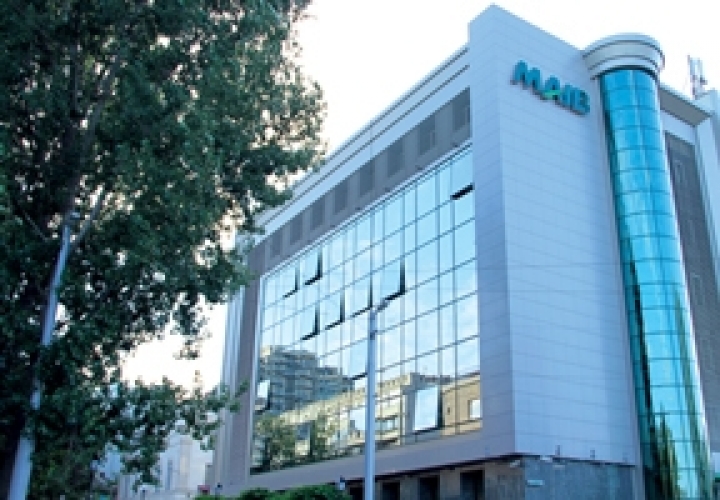 The National Bank of Moldova (NBM) welcomes the desire of serious investors to purchase 40% of the Moldova Agroindbank stakes, which will be placed for open sale at the public market in September, said NBM Governor Sergiu Cioclea at the Thursday’s press conference, Infotag informs.

Asked if the bank has already issued permit for buying this package of shares to any of potential buyers, the Governor said that the NBM rejected several offers of potential investors due to certain reasons.

“Currently, investors with good reputation are interested in these shares, but the NBM has not received the complete set of documents so far”, the banker said.

At the beginning of 2016, the NBM declared concerted two packages of MAIB shares, whose holders were recommended to present documents on owning the stakes or to sell the shares within three months. If stockholders do not sell shares, the market regulator ordered the MAIB Board to cancel these shares and conduct a new issue with its placement in the market. If the new issue is sold, the money earned, except the costs of the issue, should be returned to holders of the concerted package. If shares are not sold, the issuer has to cancel the issue and pay to shareholder the nominal value worth 200 lei per one share