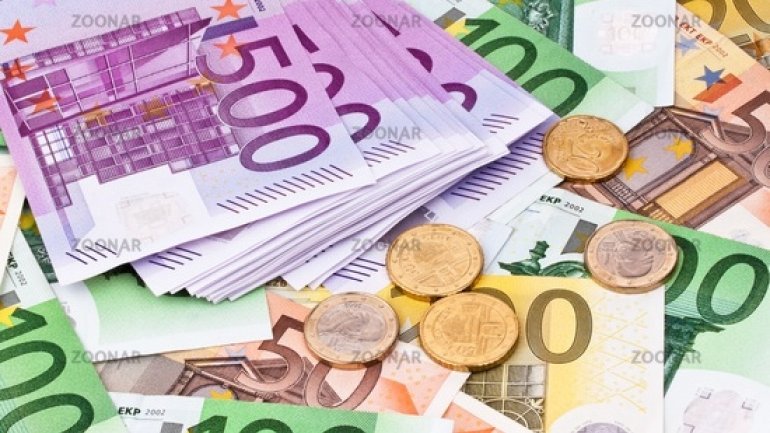 Investments of approximately 100 million euros have been made in Moldova's economy, especially in the central and northern part of the country.

Over 5,000 new jobs will be created this year due to the opening of two new factories.

Some of the investors in our country are two companies from Austria and Germany. Both companies are part of the Balti Free Economic Zone and are planing to invest over 30 million euros for the construction of two new power plants.

Austrian investors will spend 10 million euros to open a factory for the production of wiring, with an area of about 10,000 square meters and will create over 500 jobs.

German investors have allocated 20 million euros for construction of a factory that will create around 2,500 new jobs.

In October 2016, in Straseni, an Italian company has started an operating plant. The investment amounts to 24 million euros. There were created 49 jobs, and the number of employees will reach 200 in the future.

The Straseni plant produces electrical wiring for low and medium voltage for use in construction, industry, electricity distribution and transmission. Plant capacities enable the production of 12,000 tonnes of cables per year. The export volume in the first year of operation is estimated at 50 million euros.

Also late last year, the company started the construction of a factory for the production of wiring in Orhei. The planned investments are of 35 million euros with over 2,500 new jobs.