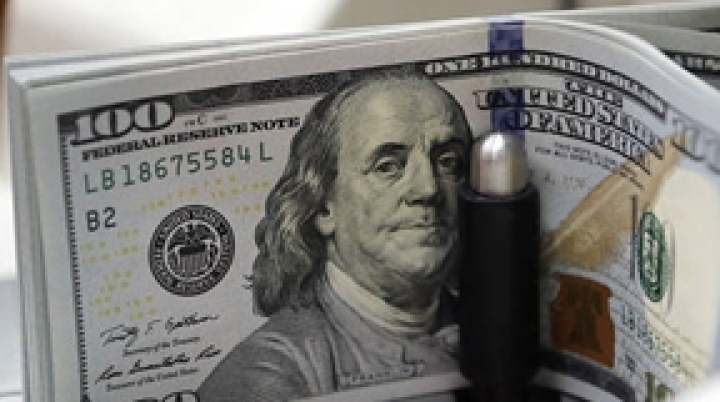 Investments in long-term tangible assets worth over 5.449 million lei (US$272.4 million) were used in 1H2016 by companies and organizations of all types of economic activity, which is 21% more than over the equivalent period of 2015.

According to the National Bureau of Statistics (NBS), over one-third of all investments – 1,982 million (-28.8%) accounted for equipment and transport purchasing. While constructing of all the types of buildings (except residential constructions) – 967.2 million (-18.3%).

The growth was registered just in the sector of purchasing transport means – by 1.8% – to 579 million lei.

The main source of investments was funds of economic agents and population – 4,157 million lei (-23.7%). Budget investments accounted for only 122.8 million lei – less than one-fourth (23.5%) of the last year investments.