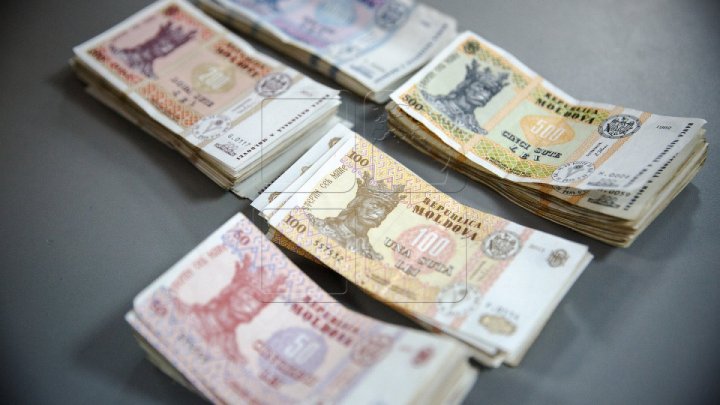 The state is ready to offer 350 000 USD to 10 groups of agricultural producers. The money will be offered to the cold-stores and packing bands producers as a non-refundable financial aid. In this sense, the Government took a 3,5 million USD loan from the World Bank. The financing opportunity is offered within the 2nd level of the Performant Agriculture for Moldova project, officially launched at a business from Telenesti district.

The project's first phase started in 2013, until now being supported 34 agricultural producer groups with 9,2 million USD. Among the beneficiaries is also Vitalie Obrijanu, who applied with 4 colleagues to the MAC-P project, financed by the World Bank. They got a 350 000 USD grant and built a modern cooling store near the Ordasei village, Telenesti district. The deposit has a volume of 4 000 tons and is equipped with packing and sorting bands.

According to authorities, such projects encourage the agriculturists to upgrade their businesses.

"The agriculture's future must have associated agriculturist producers with modern deposits, equipped with sorting and packing bands with access to those deposits", mentioned Iurie Usurelu, state secretary of the Agricultural Ministry.

The responsible unity for the project implement wants to finance at the end of the year at least five from 10 groups of agricultural producers.