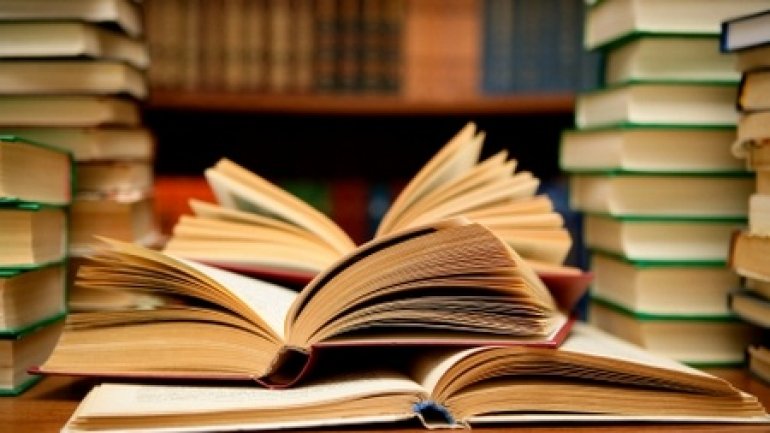 All Italians celebrating their 18th birthday between 3 November 2016 and 31 December 2017 (the scheme could be extended) can now claim €500 to spend on cultural items, as part of an initiative by the Italian government to enrich the lives of its citizens.

The sum can be claimed though an app called 18app and be spent on books, concert tickets, theatre tickets, cinema tickets, museum visits, trips to national parks and more.

The move will cost the Italian government €290 million, but parliamentary undersecretary Tommaso Nannicini, who spearhead the scheme, believes it is money well spent.