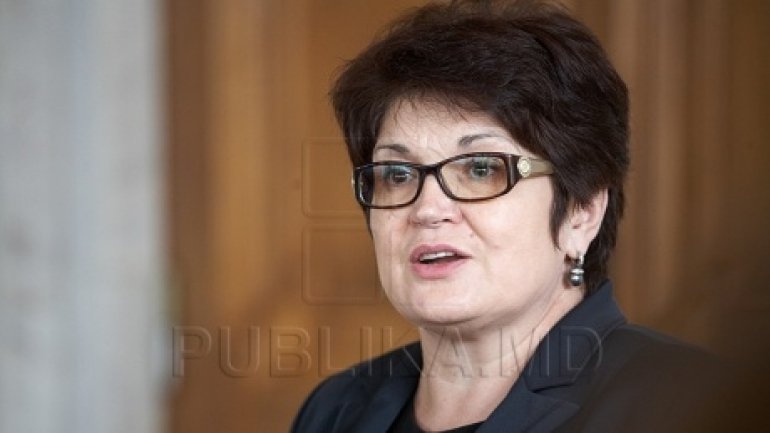 The authorities must invest more in educating children, especially in developing kindergarten infrastructure.

The issue was broached by locals from Glodeni district (north) t a meeting with the Democratic (PDM) legislator Valentina Buliga.

Parents say the education quality in kindergartens much depends on the conditions wherein the children are instructed.

Valentina Buliga visited the kindergarten from Cuhneşti village, which had recently been refurbished. She mentioned Romania’s 3-million-euro grant to repair 83 Moldovan kindergartens.

"Here’s the project supported by the Romanian Government! Lots of kindergartens have been renovated, endowed, repaired, and we consider it’s our task that they should warm, with toys, with beds, with motivated  educators," Valentina Buliga said.

She also visited the healthcare center from Balatina village, which had been recently renovated with funds from the Medical Insurance National Corporation and the Glodeni District Council.