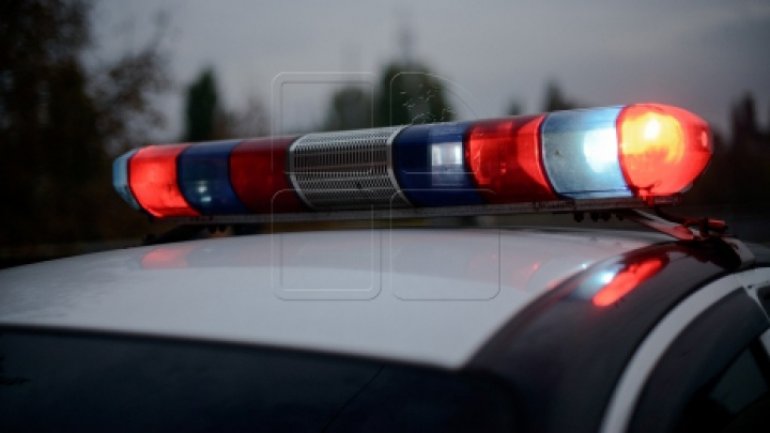 Moldovan investigators have uncovered a crime committed in Chisinau several years ago and have filed it to the court.

In June 2015, in the parking lot in Chisinau, a murder attempt was committed on a Russian businessman.

The killer shot him thrice and ran. The victim was rescued. But shortly later, his car exploded while he was driving it, and again stayed alive.

It turns out the killer is a 33-year-old Ukrainian, named Evgheni Gostiev, and he is suspected of committing other crimes in Moldova and Ukraine. He and an accomplice have been announced as wanted internationally.

The detectives found out that the victim and Grigore Caramalac were acquainted, but it is not known if they had conflicts.

The suspects face 20 years of jail. And if it is confirmed that Grigore Caramalac, aka ‘Bulgaru’ was involved in the attempt, he will be announced as wanted international on this account, too.

The press wrote about the friendship between Caramalac and Renato Usatîi. The latter is suspected of commissioning the murder of the Russian banker German Gorbuntsov.