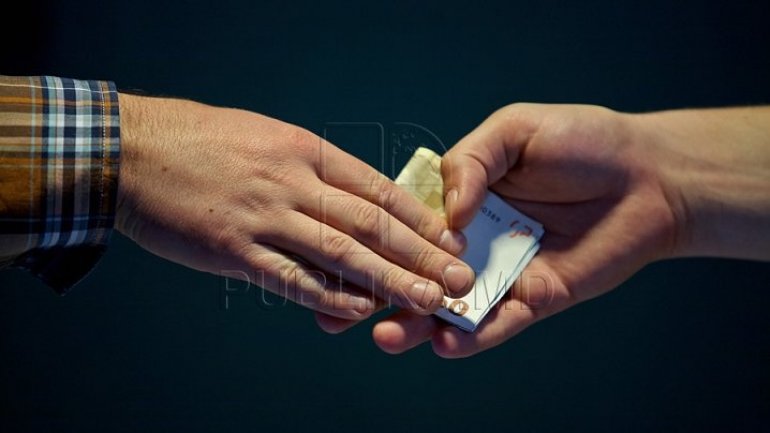 An investigator from Râşcani Police Inspectorate was arrested by Anticorruption officers and prosecutors on suspicion of influence peddling.

According to the investigation, the officer took money that did not belong to him, claiming to have influence over prosecutors and judges and make them take a favorable decision in a certain case.

At first, it was about 4 000 lei to persuade prosecutors from Soroca district to not appeal a court's decision. Another 200 euro were taken for supposedly influencing magistrates from Bălți Court of Appeal and another 250 euro, for them to reject the prosecutor's appeal.

Yesterday, the investigator received the last tranche of 250 euro, under the watchful eyes of Anticorruption officers, being caught red handed. A criminal case was opened in his name. If found guilty, the man risks 7 years of imprisonment and a fine to 300 000 lei.