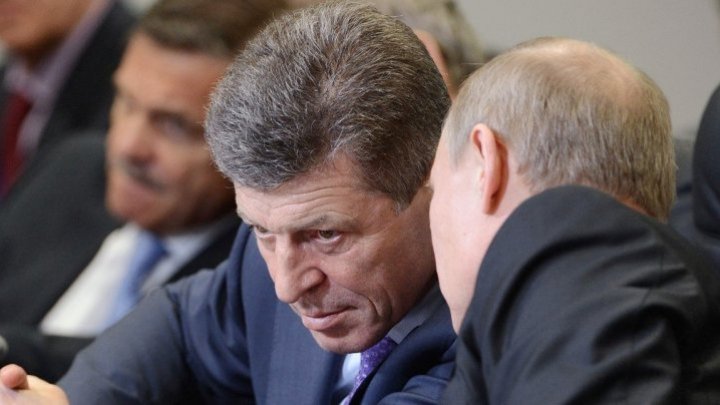 New details regarding Russian financing of Italian party Lega Nord led by Matteo Salvini. An investigation by The Insider, along with Bellingcat and BuzzFeed journalists, let on with whom Gianluca Savoini met in last October at Hotel Metropol Moscow. Gianluca Savoini was close to Salvini.

According to the investigation, Russian Deputy PM Dmitry Kozak was involved in Salvini's business with the Russia. Investigative journalists obtained an audio record of Gianluca Savoini's discussion in hotel Metropol Moscow on October 18, 2018.

In the record, we can hear the voices of three Russians, who said in order to offer Lega Nord financing, it required the support of Vladimir Plighin, former deputy and adviser to Veaceslav Volodin, and a deputy prime minister. Investigative journalists assume that this could be Dmitry Kozak.

Such a coincidence, during this time, the Italian press published information that Matteo Salvini met with Kozak in Plighin's office. Until now, the identity of three persons remains unclear. The Insider journalists assumed two of them could be Andrei Harcenko, supporter of joining all former Soviet republics in Russia, and Ilia Iakunin, the official who works in public funding field.

The two could have connection with Russian President Vladimir Putin's reliable people such as Aleksandr Dugin who met with Savoini.

Earlier, another investigation, by the Italian magazine L'Espresso, shows that negotiations between the two sides started in July 2018 and ended in February this year, just three months before the European Parliament elections.

The investigation shows that as a result of the deal, the Lega Nord obtained $ 65 million from the Kremlin for the party to promote Russia in Europe.