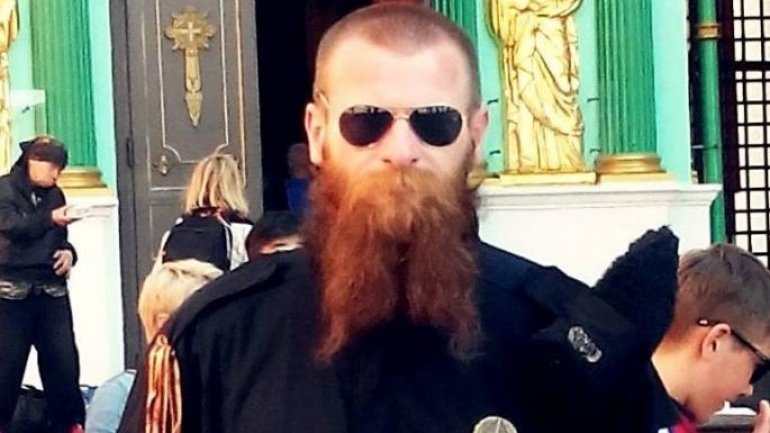 Russian diversionists, who have planned last fall to overthrow the Government of Montenegro, have prepared a similar action in 2014 in Moldova. According to an investigation by journalists of the portal deschide.md,  terrorists were planning compromising signing the Association Agreement between Moldova and the European Union. And among them was former accomplices governor of Gagauzia, Mihail Formuzal.

According to the portal deschide.md, Russian citizens were among the diversionists. It's about Sirokov Eduard and Vladimir Popov, announced in international search, by authorities in Montenegro at the end of last year.

Individuals, who were part of Military Intelligence Service of the Russian Federation in Serbia, after elections were to prevent the October 2016 installation of a pro-Westerngovernment in Montenegro, who favored joining NATO.

Deschide.md writes that in May 2014 diversionist Popov came in our country. Coincidentally or not, but on the last day of its stay of Moldova, Balti town, he held a secret meeting of several public figures who opposed signing the Association Agreement between Moldova and the EU.

Specifically, the leader of the party "Patriots of Moldova" Mihail Garbuz, then the Governor Mihail Formuzal, Bishop of Balti and Falesti Marchel and head of several organizations were promoting Veaceslav Perju.

The authors write that the investigation in May on the diversionary group has developed a detailed plan to destabilize the situation. It was to materialize through an armed rebellion against power and culminate in the proclamation of a Moldovan federation with four subjects: Chisinau, Balti, Comrat and Tiraspol.

Moreover, Russian citizens were planning to create in southern countries, with the support of officials from the administration of the Gagauz autonomy, including the Governor Mihail Formuzal, a paramilitary detachments and the onset of "operations" similar to those in eastern Ukraine.

The courses were supported by trained instructors.

Their plans were, however, thwarted. In early June 2014, the competent structures managed foiling planned scenarios for our country.

In that time they were arrested and search data more people who undergo training as a paratrooper in the territory of the Russian military bases. Three natives of Comrat have detained.