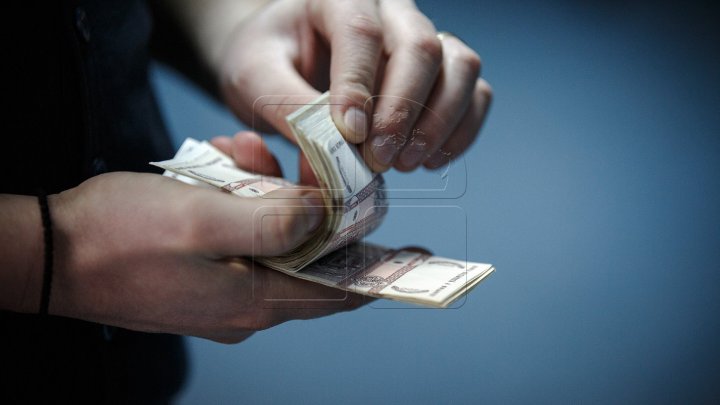 Moldova was a test field for money laundering schemes invented by Veaceslav Platon. Moreover, these operations with the Russian Laundromat did not start once by raider no. 1 from the CIS but from the 1990s by the secret services in Moscow. This is the opinion of the guests of Publika TV's Fabrika. Former Deputy Interior Minister Ghenadie Cosovan argues that in 2013 he witnessed situations where our high-ranking officials reported. According to him, they were bought by Russian agents who were also trying to compromise the signing of the Association Agreement with the European Union.

"They came from the SIS, came from ANRE, from the Parliament, from the church. Vitas was the center, Platon's right hand. Six Moldovan generals came in this trap who assured, assisted, being very important in banks, "said Ghenadie Cosovan.

Investigation journalist at zeppelin.md Veaceslav Balacci said after several investigations he noticed a bridge between the Russian laundromat and stolen money in the Moldovan banking system - the same accounts and the same manager.

"Both flows, one from Russia and another from the Republic of Moldova, went through the same accounts from two Latvian banks, managed remotely by IPs of Veaceslav Platon or those close to the Platon group," Veaceslav Balacci said.

The former Deputy Interior Minister said that Moscow did its best to overthrow the political and social situation in the country. Significant amounts of money were directed to fund the protests organized by some NGOs or pro-Russian parties.

"The Russian Federation, the secret services work very well and have made a network of NGOs, bloggers and other fanatics, I think they are paid. They do not even know who is paying their money," said Ghenadie Cosovan.

The invitees also said that it was Veaceslav Platon who proposed to former Prime Minister Vlad Filat to help him cover the lack of money from Banca de Economii. Thus, raider no. 1 of the CIS put Ilan Şor in the scheme of mayor of Orhei, who, according to the invited journalist, is controlled by the Russian special services.

"In 2012, BEM's hole reached $200 million. He filled the hole and began to deepen the hole, again at Platon's command. Before entering the Banca de Economii, Şor took Unibank and Banca Socială in 2012. Again with money washed from Moscow from special services, he took from a bank and covered the gap in Banca de Economii and continued to deepen the hole according to Platon and Moscow", explained Veaceslav Balacci.

The attempt to retain a Russian general involved in the dirty schemes was frustrated.

"We wanted to detain a general at the airport and then I was called, I did not know who, but I was introduced to a high-ranking officer from a service in the Republic of Moldova and he told me that if we keep him, all the consequences will be assumed by us. That we were ruining a very, very powerful operation, "said Deputy Interior Minister.