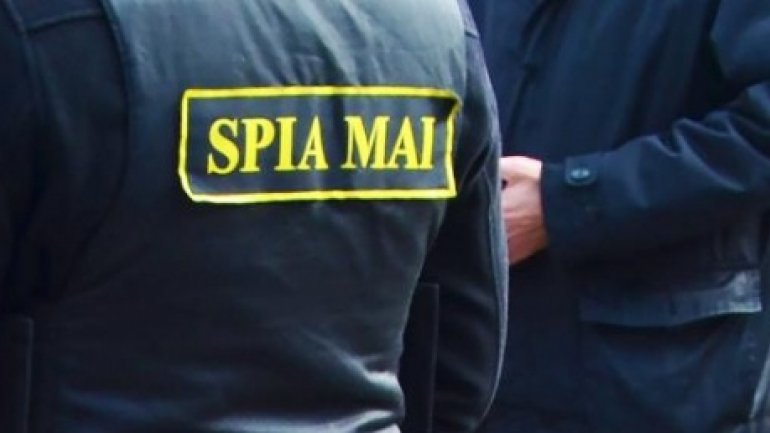 An investigator in the Ialoveni district  Police Inspectorate was detained by officers of MIA SPIA and corruption prosecutors on suspicion of passive corruption and influence peddling.

According to the informer, the police had extorted 500 euros from him, through his lawyer to end the criminal case initiated for driving while intoxicated.

The policeman has sent the first installment of 400 euros, under MIA officers investigative measures.

Later, during transmission of the second amount of 100 euros, a police officer was detained in the office.

The police initiated a criminal case.

The police officer risks up to 10 years imprisonment with a fine in the amount of 8,000 conventional units with the deprivation of the right to occupy certain public functions or exercise certain activities for a period of 7 to 10 years.

The driving prosecution is exercised by the Anticorruption Prosecutor's Office.