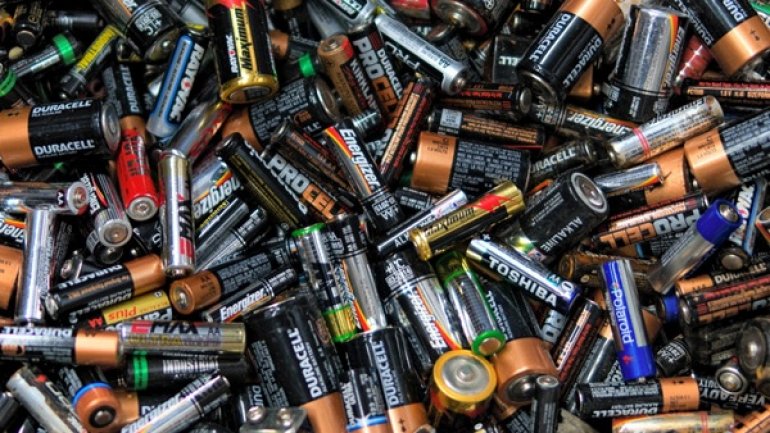 94 year-old John Goodenough, one of the co-inventors of the lithium-ion battery that now powers everything from phones to Teslas, has developed a new solid-state battery formula that promises to hold three times more energy than li-on.

Goodenough and his team also say the new battery, which replaces a liquid electrolyte with glass, would charge quickly, never explode, and perform well at low temperatures that cripple today’s batteries.

The battery is still in the early stages of development, with a recent paper describing it published in the journal Energy & Environmental Science. That stage of battery research would normally merit caution, since most ‘revolutionary’ new battery ideas in recent years have turned out to be impractical to produce or unfit for the real world.

But Goodenough, even at 94, demands attention. In 1980, he pioneered the cobalt-oxide cathode that forms the heart of lithium-ion batteries. The li-on became the backbone of the mobile electronics revolution, with some calling its impact as big as the transistor's.

But the li-on is clearly reaching the limits of its potential. The biggest proof may be in the spate of explosions now plaguing smartphone makers from Samsung to Apple, in part thanks to li-ons’ tendency to grow dendrites, metal strands that can cause short circuits. Goodenough's team says that using glass instead of liquid as an electrolyte—the membrane electrons traverse during charging and discharge— eliminates that possibility.