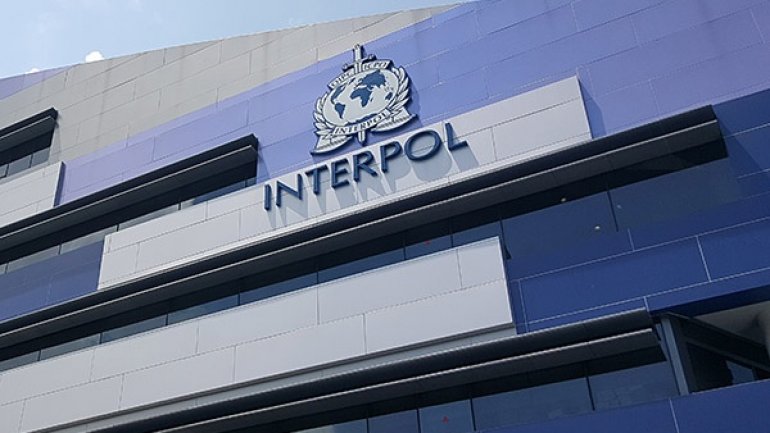 Secretary General of Interpol, located in Lyon, has analyzed Russia's request to announce Vlad Plahotniuc an internationally wanted man and, on 8th December, has concluded that it was a political request. The information is offered in an official statement at the written request of Deschide.MD.

At the same time, Secretary General of Interpol has requested all member state to ignore all requests made from Russian Federation toward Vlad Plahotniuc and erase his name from the national data. The organization commented its decision by the fact that it cannot interfere in political disputes between two states.

The answer mentions that Russia has attempted to make Vlad Plahotniuc an internationally wanted man repeatedly. Therefore, on 6th June, was offered a similar decision to the one from 8th December toward the leader of PDM. Just like in the first request, Interpol declared it to be driven by politics.
At the same time, INTERPOL Moldova announced that it is watching over other cases where officials and politicians were harassed by Russia, all for political reasons, wrote Deschide.md.
We wish to mention that the press secretary of District Court Basmanîi (Moscow), declared for Russian mass media that Vlad Plahotniuc was announced an internationally wanted man, being investigated for "attempted murder from racial, political, ideological and ethnic hatred". The decision on arrest in absentia was taken back on 30th November, while the decision of the Russian Court was appealed in the Court of Appeal from Moscow.
The criminal file against Vlad Plahotniuc was opened in Russia based on a complained submitted by fugitive Renato Usatîi. A journalistic investigation, zeppelin.md wrote that Renato Usatîi complained to Moscow authorities that leaden of PDM attempted to assassinate him in 2014, for political reasons.
In their turn, Democratic Party of Moldova declared Russia's actions as provocations, harassment and political prosecution which party's representatives from the Government and the Parliament continue to face. Democrats requested Ministry of Foreign Affairs and European Integration "to take measure and once again, officially condemn this political harassment, taking into consideration that Russia has yet to answer the Government's and the Parliament's request against the harassment multiple Moldovan officials faced."
At the same time, PDM assured that international institutions will be notified of the new abuses officials from Moldovan Parliament and Government face from Russia.
AFLĂ imediat Știrile Publika.MD. Intră pe Telegram