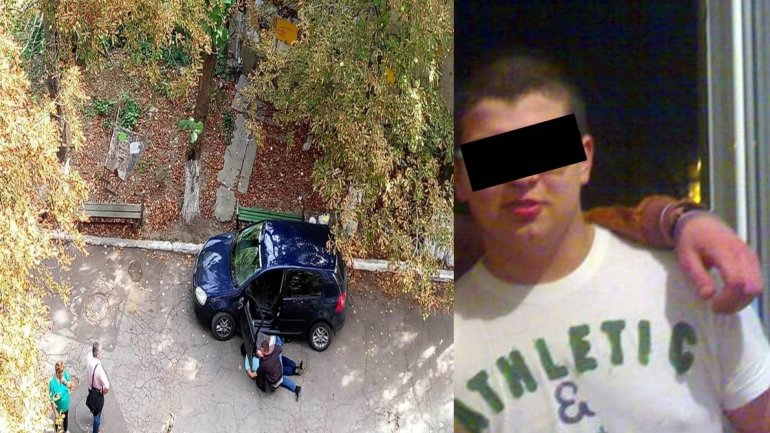 A 22-year-old man from Căuşeni was taken into custody by police in the middle of the streets, after he supposedly fooled  five men and promised to assist them in finding a job abroad.

The victims confessed that he acquired money, under the excuse of perfecting certain documents  needed for being hired abroad.

Until now, he supposedly stole over 25 000 lei, but never followed up on his promises. The man used to find his victims on social networks, by posting offers of making documents necessary for getting hired abroad.

He is now investigated for swindling. It was made known that earlier he was already condemned for a year for similar acts.

If found guilty the suspect risks a 27 000 lei fine, or 6 years of deprival of freedom.