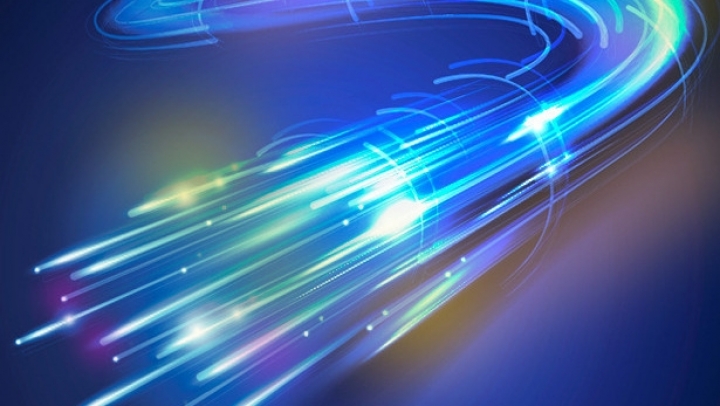 U.S. internet speeds are up across the board for fixed broadband and wireless connections.

For the first time ever, average download speeds for broadband users exceeded 50 Mbps this year, according to Speedtest's latest report.

The top speed of 54.97 Mbps was reached in June, up 42% from a year ago -- a milestone that makes it 1,000 times faster than dial up. For reference, Netflix (NFLX, Tech30) recommends a 25 Mbps connection to stream ultra HD quality video.

Upload speeds improved even more (51%) to an average of 18.88 Mbps, making Skype and Facetime calls much smoother, too.