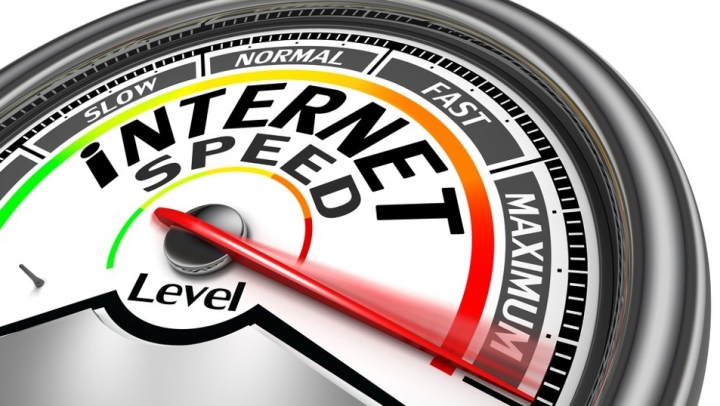 The fixed and mobile Internet users in Romania have experienced higher download speeds by over 40% this year compared to 2015, according to data presented by Romania’s telecom regulator ANCOM.

“On one hand, the increases could be correlated with a wider expansion of fixed networks, which allow higher transfer speeds, and on the other hand, with the expansion of advanced techniques and technology for mobile networks at a national level that came together with wider use of mobile terminals that can support higher data transfer speeds,” said Florin Dragomir, the head of ANCOM’s Technical Regulation Department.

In the first half of 2016, the Romanian Internet users experienced average speeds of 27.72 Mbps for mobile downloads, according to data provided by Netograf.ro, ANCOM’s app that tests and monitors the local Internet services’ quality. The average speed for mobile connections indoor was 25.79 Mbps whereas outdoor it was 36.38 Mbps.

When it comes to the fixed Internet, the average download speed was 75.07 Mbps (114.46 Mbps for wire connections, and 46.05 for wireless connections).