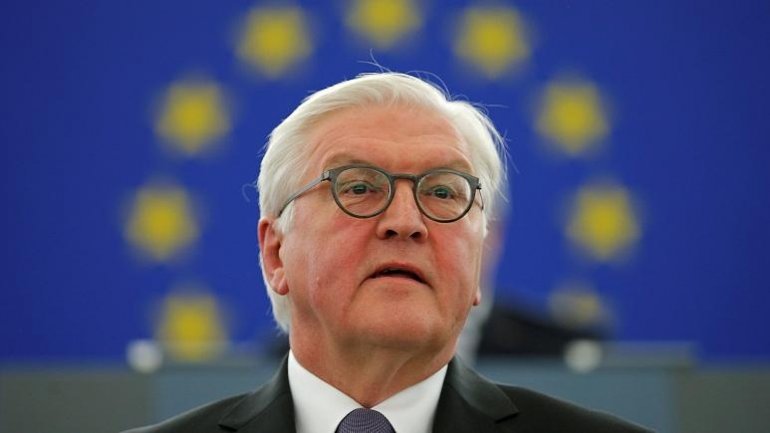 German President Frank-Walter Steinmeier says he would favour an initiative to end anonymous commenting on the internet, and social media websites, in an effort to promote frank democratic discussions and curb hate speech, Euronews reports.

Steinmeier, in a joint interview published today with Ouest-France and Germany’s Funke, suggested open debate, in which the identity of an Internet commenter is revealed, would promote democratic discourse and check the ease with which some revert to harassment or hateful speech when conversing on the web.
AFLĂ imediat Știrile Publika.MD. Intră pe Telegram