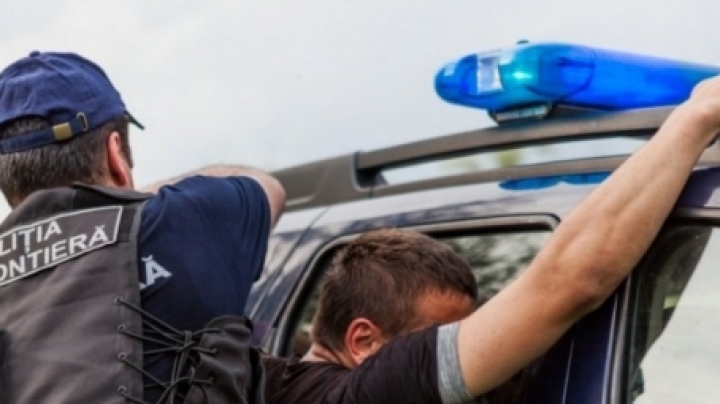 A man with having Moldovan and Romanian citizenships, wanted internationally, was detained as he was trying to cross the border to Romania.

According to the Romanian border police, the man aged 37 was driving a Nissan, when he approached the crossing Cahul-Oancea point in the south.

The man was sought by the law-enforcers from Romania and France for drug-related felonies.

The man is now in the Romanian police’s custody and under investigation.