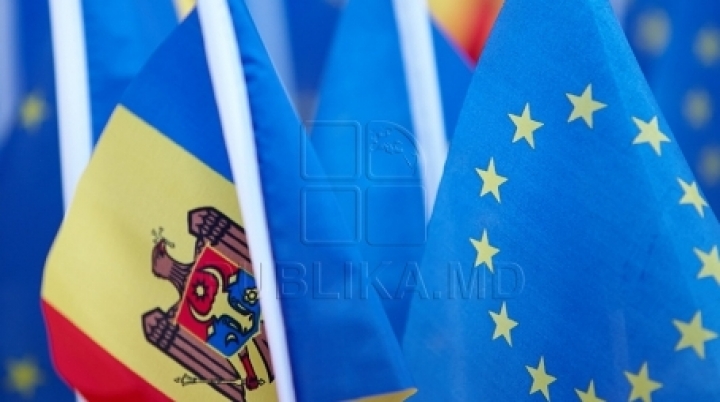 Moldova is backed up by EU officials in its European course. This message has been received from European dignitaries by the Democratic Party president Marian Lupu, who has paid several visits abroad lately. The European leaders and the international partners have also supported Marian Lupu for president.

" Moldova is all the support of the EU leadership, of the member states, of the present presidency of the European Union. It’s been clearly said that the Democratic Party is seen as the locomotive of Moldova’s European integration. I was very glad to feel being supported as a candidate in the presidential race," Marian Lupu stated.

Moreover, the European officials have lauded the reforms started by the Pavel Filip Cabinet.

This year, Marian Lupu has had scores of official meetings with foreign officials in Bratislava, Brussels and New York, aiming at promoting Moldova’s image to be supported in its European course.