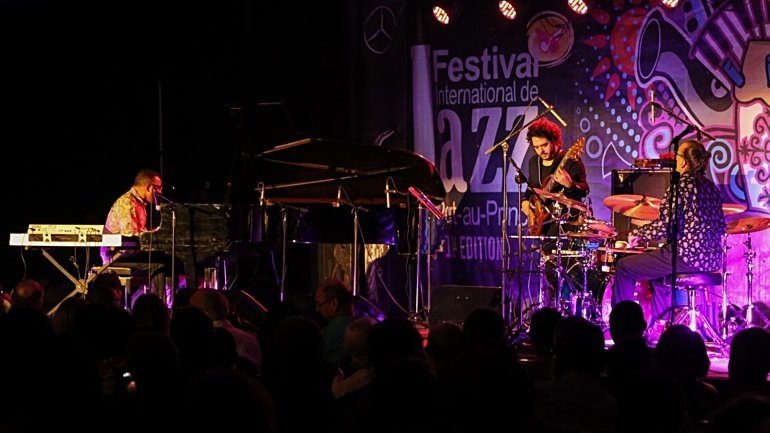 To the fifth edition of the “International Jazz Festival” which unfolds in the period 5 and 10 April in our country participate artists from six countries: from Germany, Latvia, Italy, Poland, Senegal and Moldova” The first concert was performed yesterday in Chişinău, and the second will unfold today, on the National Philharmonic’s scene „Serghei Lunchevici”.

According to the organizers, this year’s festival is a special one. A group from Poland performed in the edition’s beginning.

Valeriu Culea stated that for Moldova, this festival is an absolutely new thing în Chișinău Jazz in Chişinău International Festival'. We’re at the fifth edition now. There are going to be performed two projects daily. There is going to be a project-pause and again project”, stated Valeriu Culea, organizer.

The jazz music enjoyers, remained astonished by the show:

"I enjoyed the show very much. I want to say thank you to the organizers".

"We love jazz and we come to all concerts".

The participants to the festival will perform in Tiraspol on April 7th, in Cimişlia on April 8th, and in Soroca on April 10th. The tickets’ price varies between 100 and 350 lei.