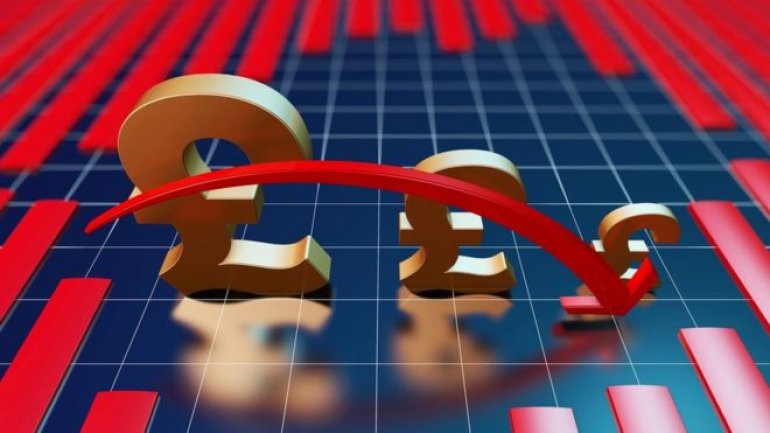 International investor Jim Rogers has warned that the value of the pound could go under one dollar within three to four years if Scotland was to leave the UK.

His comments came on the day that Nicola Sturgeon said declaring independence could help Scotland escape the uncertainty triggered by UK’s vote to leave the EU.

Rogers, who co-founded the Quantum Fund with George Soros, said the UK is facing serious problems.

Speaking to the BBC, Rogers said: “If Scotland leaves they are going to take their oil with them and the pound could go down a great deal. It would certainly go down under one US dollar.”

“You've got a lot of debt, you've got a serious balance of trade problem which shows no signs of being corrected. I don't see anything to make sterling go up.“

Rogers warned that the City of London is now going to be under serious pressure as Europe is hoping to attract as much business leaving London as possible.