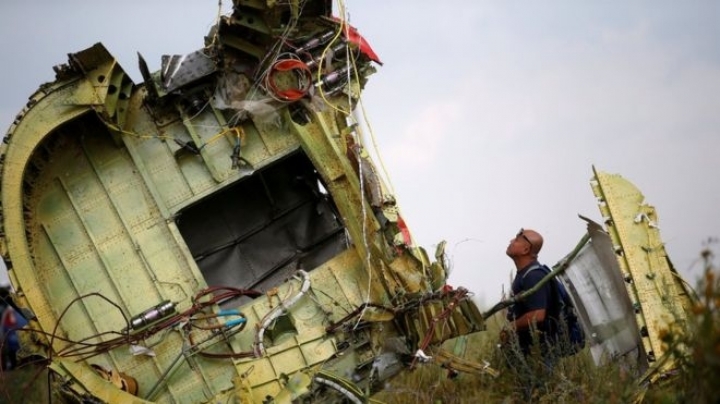 International prosecutors investigating the downing of flight MH17 over eastern Ukraine in 2014 say the missile that hit the plane was fired from territory controlled by Russian-backed rebels, reports BBC.

They said the missile launcher was brought into Ukraine from Russia.

All 298 people on board the Boeing 777 died when it broke apart in midair flying from Amsterdam to Kuala Lumpur.

Relatives told the BBC that prosecutors told them they would investigate about 100 people over the incident.

"They told us how the Buk was transported [and] how they came to that evidence from phone taps, photo, film material, video," Robby Oehler, whose niece was killed in the crash, told the BBC.

An inquiry by the Dutch Safety Board last year found that a Russian-made Buk missile hit the plane but did not say where it was fired from.

The JIT investigation's findings are meant to prepare the ground for a criminal trial.

They said witnesses reported seeing the missile launcher move from Russia into Ukraine.