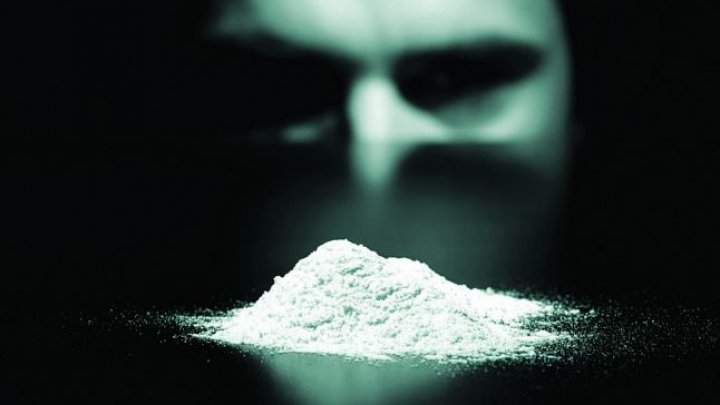 Substance dependence is a challenge in Moldova. The number of people who use drugs has reached alarming numbers, registering 11 600 people. Only since the beginning of the year, already 850 new cases were registered.

Most drug users are men. Only 7% of the people who have a record being women.

According to the data of the International Anti-drug Center, over the past three years, drug consumption rose among teenagers. Most people suffering from substance dependence being aged between 18 and 35 years old.

Today marks the International Day Against Drug Abuse. According to the statistics, around 200 million people worldwide are consuming drugs at least once a year. Among them, 25 million suffer from dependence.

Each year, 200 000 people pass away from illnesses induced by drug addiction.