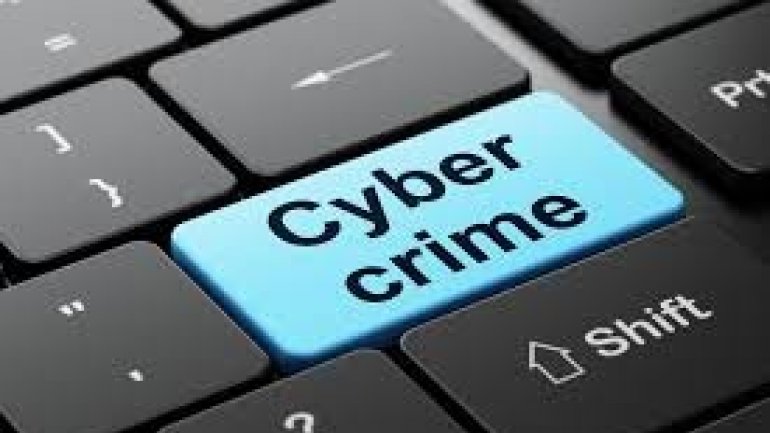 Fourteen people were arrested in the UK on suspicion of offences including laundering stolen money for international cyber criminals, nationalcrimeagency.gov.uk informs.

The group is suspected to have laundered more than £11 million stolen using the Dridex and Dyre streams of malicious software. NCA officers believe the malware was developed and deployed by skilled cyber criminals in Eastern Europe.

Those arrested are suspected to have laundered the criminal profits through hundreds of accounts at various UK banks, using false identity documents and ‘money mules’ recruited and controlled by the crime group.

Today’s operation was led by the National Crime Agency, which deployed 160 officers and executed 13 search warrants. The NCA was supported by police officers from the Metropolitan, Northamptonshire, West Midlands, and Essex forces, along with Regional Organised Crime Units and Immigration Enforcement. Representatives from Moldovan and Romanian authorities were also present.

If any internet user thinks they have lost money through malware, they should report their concerns to Action Fraud and alert their bank.

Users are encouraged to visit the CyberAware and GetSafeOnline websites, which provide anti-virus tools to help clean up infected machines and guidance on how to protect users in the future.