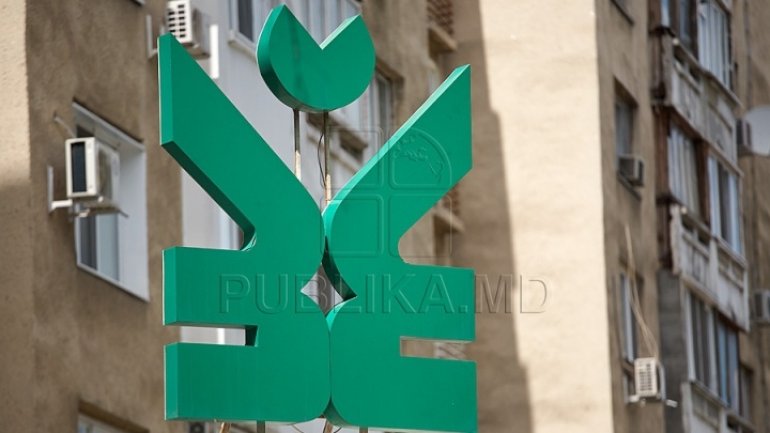 Officials of the Kroll company will come to Chişinău later in February to present a strategy of the recuperating the money stolen from Banca de Economii, Banca Socială and Unibank. Central Bank governor Sergiu Cioclea has made this statement today.

"Kroll has decided not to communicate details, but I got it from them they had enough materials to propose a recuperation strategy. They will tell us what countries we will have to go to recuperate. We have reached this stage and we hope to pass it successfully," the governor said.

Last year in November Kroll presented its third report on the huge fraud in the Moldovan banking system, which led to the bankruptcy of the three banks.

It identified frauds in amount of $600 mn. The final goal is recuperating this money and identifying the ones having participated and having benefited from the fraud: natural entities, companies and financial institutions.