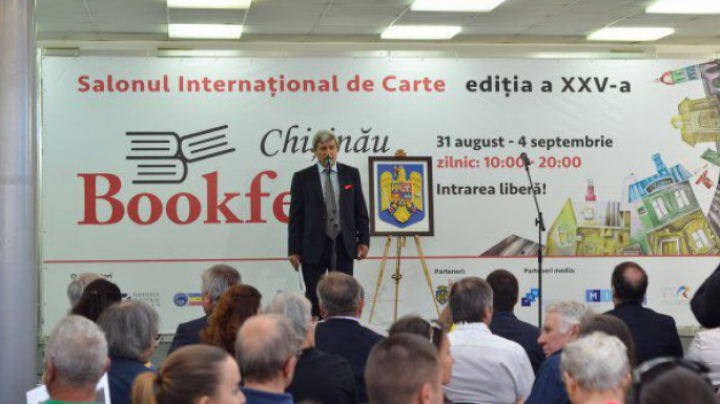 Although this year's edition was not a competition, ICR decided to grant five awards.

44 publishing houses from Moldova and Roomania attended the International Book Fair in Chisinau, which exhibited over seven thousand titles.