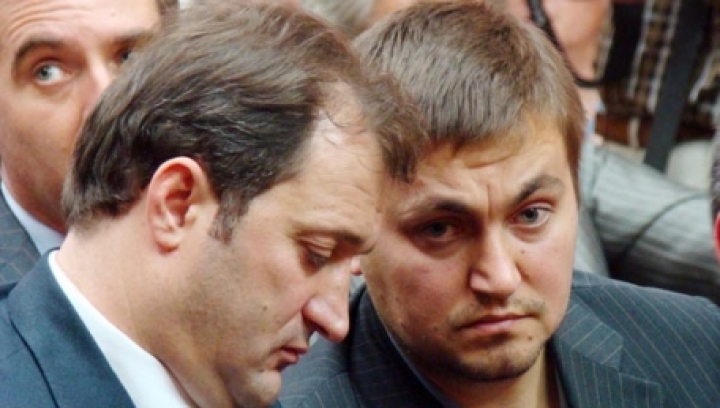 The prosecutor has made the statements after Anti-Corruption prosecutors and officers had searched today the offices of several Moldovan banks, within the contest of the huge fraud from the banking system.

Platon is suspected of having embezzled 800 million lei ($40 mn).

Two employees in top positions at Moldindcombank have been detained after the raid.

According to Morari, Veaceslav Platon is guilty of taking loans from firms, which had taken them from Banca de Economii. Platon later took the money out of Moldova, through international transactions via Latvia and Britain.

The internationally arrest warrant's duration for Platon is 30 days.