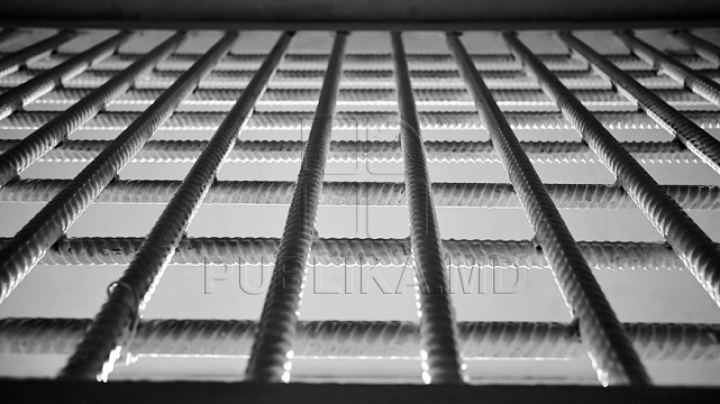 12 minors have set fire to the furniture in their cells in the penitentiary from Goian village near Chisinau. The convicts got angry they were not allowed to smoke within the compound.

''A An internal investigation has been open. The prosecutor’s office, the police have been informed. The guardians reacted promptly, calling the fire brigade and the police and the fire was extinguished. The minor convicts did not suffer,” said Penitentiary Department spokeswoman Natalia Bucur-Bandas.

A similar case was registered last year, when five youths destroyed goods and broke cell windows. The reason was the same: the jail administration forbade them to smoke. 38 minor convicts serve their terms in that prison.