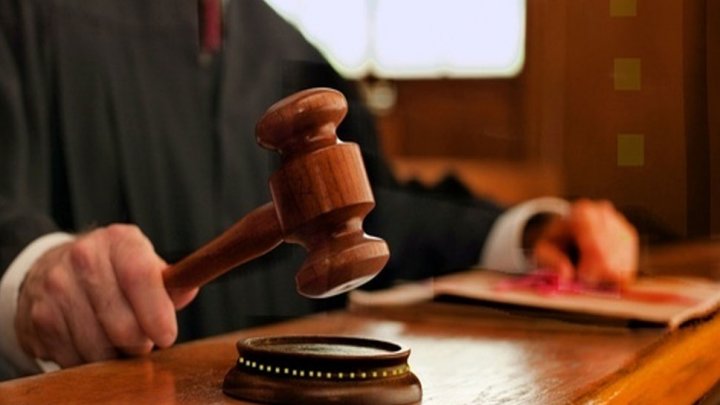 Received by the Hincesti Court for smuggling money in particularly large proportions, the intermediary of the Gorbuntov case, was sentenced yesterday by the Chisinau Court of Appeal, 4 years in prison, with execution, announced in international search.

Prosecutors have proved, by evidence, that on the night of October 7, 2016, the defendant introduced smuggling on the territory of the Republic of Moldova the amount of 30,000 euros, the equivalent of 663,900 lei, which he received in Moscow, Russia. The money was illegally introduced across the border of the Republic of Moldova through the Leuseni-Albita control point, without being declared to the customs body, as stipulated by the legislation.

According to the criminal case material, which is related to this case, the defendant would have received that amount as a reward to influence the killer Vitalie Proca to change his testimony in the assassination attempt of Russian banker Gherman Gorbuntov.

On July 19, 2017, the magistrates of the first instance acquitted the defendant on the ground that the deed did not meet the elements of the smuggling offense committed in particularly great proportions. Prosecutors have challenged the acquittal sentence, insisting on the conviction of the defendant.

Thus, by the decision of the Criminal Court of the Chisinau Court of Appeals, yesterday, the prosecutor's appeal was admitted, the defendant being sentenced to 4 years imprisonment, with the execution of the penitentiary in the semi-closed penitentiary. It was also ordered to charge, for the benefit of the state, the equivalent of 20,000 euros.

The decision of the Court of Appeal is enforceable, but may be subject to ordinary appeals before the Supreme Court of Justice.