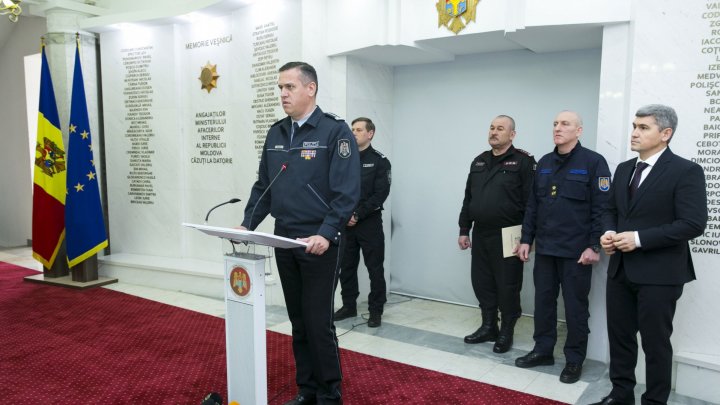 Accordingly, the Minister mentioned that more than 6000 MIA employees will be deployed to maintain public order and fire safety, to ensure security in road traffic, to streamline traffic at borders.

Furthermore, over 2600 National Police employees will be trained to ensure and maintain public order at over 1300 churches, and over 2400 places near cemeteries.

Similarly, for maintaining fire safety, more than 600 firefighters with more than 200 specialized vehicles will be mobilized.

The Border Police General Inspectorate will ensure the flow of traffic to state borders, so that citizens returning home on holiday to pass easily.