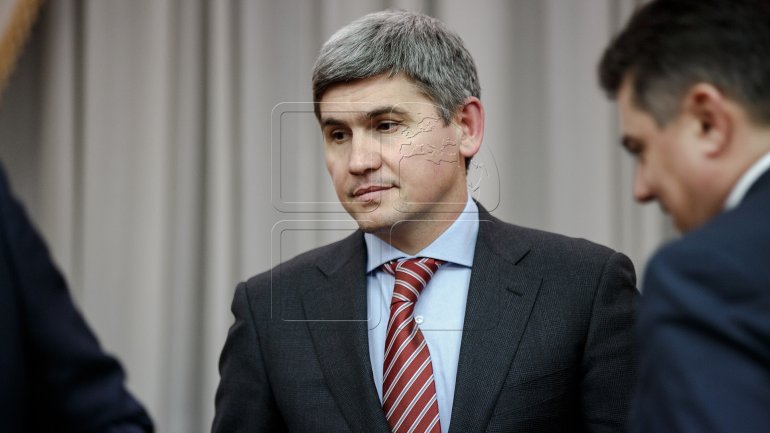 People’s trust in the police has grown significantly after reforms had kicked off. But the positive changes in the police’s work won’t hold there.

The statements were made by Interior Minister Alexandru Jizdan on a show at Publika TV last night.

He says the Ministry does undertake steps to enhance the police’s professionalism and endow them with edge-cutting equipment.

Alexandru Jizdan says the police must get closer to people and do their jobs professionally: "The law must be duly applied. When people come to protest in the street they have a right to do so, but, unfortunately, people disguise their intentions under peaceful protests. We do not having special tactics to quench the protests.”

The works of building social dwellings for police families are said to start in two weeks.

According to a latest poll, the people’s trust in police grew 15 % year on year.