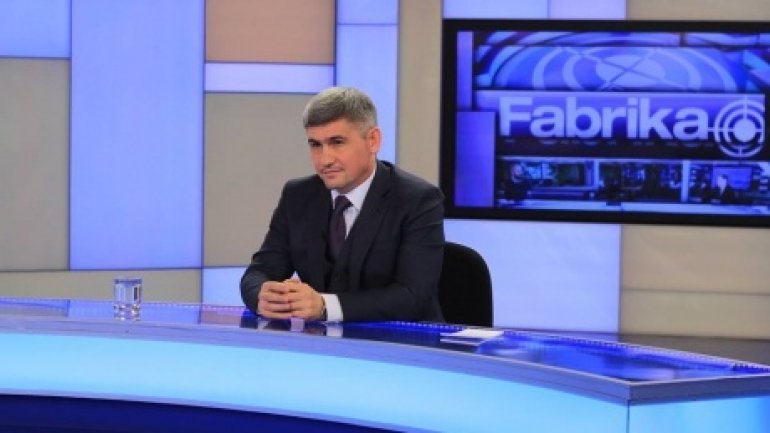 Fighting corruption within the Interior Ministry will go on at full swing, as the detention of those 23 police officers is to prove one works in this respect.

The statement was made by the Minister of Interior Alexandru Jizdan at yesterday’s show Fabrika, on Publika TV.

According to the Minister, this vice of many policemen is going to be annihilated only by through radical measures.

"I hope it’s going to be a lesson for everybody. Fighting corruption may not be conducted only by words, theoretically. We had to undertake this measure. We’ll go ahead, with much will, with the risk making cross many. The lesson must be learnt, let’s forget our vexations, as the entire normal world does," Alexandru Jizdan said.

He promises he’ll do his best to make the police’s salaries rise: "I hope we’ll find the solution. If we’re very demanding in fighting corruption, the state budget revenues will grow. When you have a bigger budget, you can raise the wages. I am aware 4-5 thousand lei are insufficient. We’ll come up with new salaries and social assistance."

The Minister says significant efforts are being made to fight drugs trafficking: "We have ha d a meeting with the officer from the anti-drugs department and have established to render new momentum in fighting drugs. There is such a phenomenon in Moldova, all the mechanisms are there, and will is needed here, on behalf of the management and on behalf of the ones directly fighting the narcotics.”