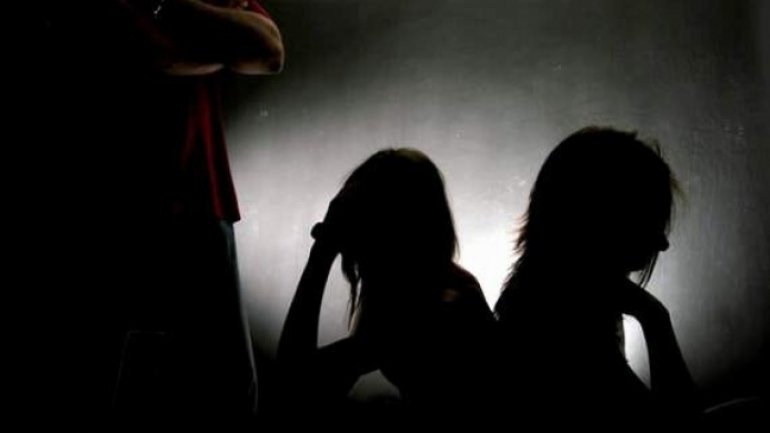 Human trafficking cases get fewer. That’s according to Interior Minister Alexandru Jizdan, who attended the kickoff of the Week of fighting human trafficking. But he says the labor slavery phenomenon is enhancing.

94 cases of trafficking in human beings have been registered this year, that’s less than in the same periods of 2015 and 2014. The Minister explained the human being trafficking has more aspects.

The authorities also notice a reduction in trafficking children.

Labor deputy minister Viorica Dumbăveanu has said 17 victims have been helped out this year.

According to official data, most Moldovans are trafficked to Russia, Greece, Italy and Germany. But new destinations appear as Qatar, Cambodia or Quweit.