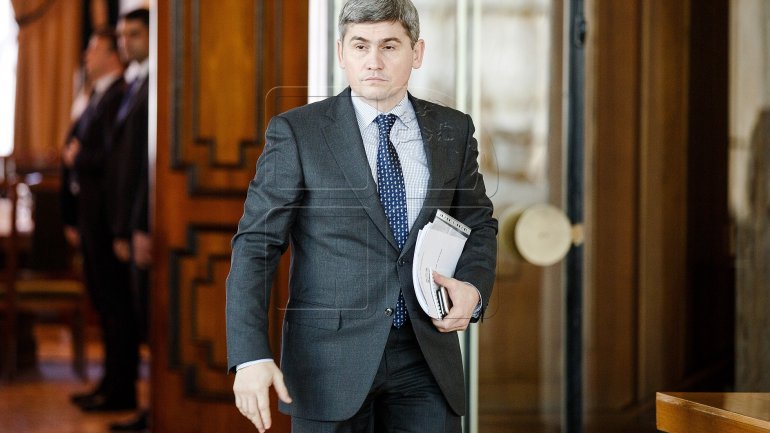 Minister of Internal Affairs, Alexandru Jizdan, together with the Head of Border Police Department, Fredolin Lecari, is attending the 85th General Assembly of International Organization of Police Force Cooperation INTERPOL, which is taking place in Bali, Indonesia.

At this reunion are present interior ministers, heads of police and security experts from all around the world to approach a series of present problems at world level and to identify solutions in order to fight these threats.

Thus, during the official opening of the event were present 830 police chiefs and high law abiding officials from 164 countries.

in this regard, during this week will be approached subjects on world level threats, fight against terrorism, the security of state borders, investigation, prevention and penal pursuit of criminal groups and cybernetic crimes, drug trafficking, weapon trafficking, etc.

The objective of this forum, annually organized, is the strengthening of police international cooperations, enhancement of information and experience exchange through INTERPOL and the establishment of working relations between all member states, which will contribute to the development and maintenance of security and stability at global level through the establishment of new strategies and measures for a more effective application of the law.

PUBLIKA.MD reminds that in the last day of the General Assembly will be chosen a new INTERPOL president.