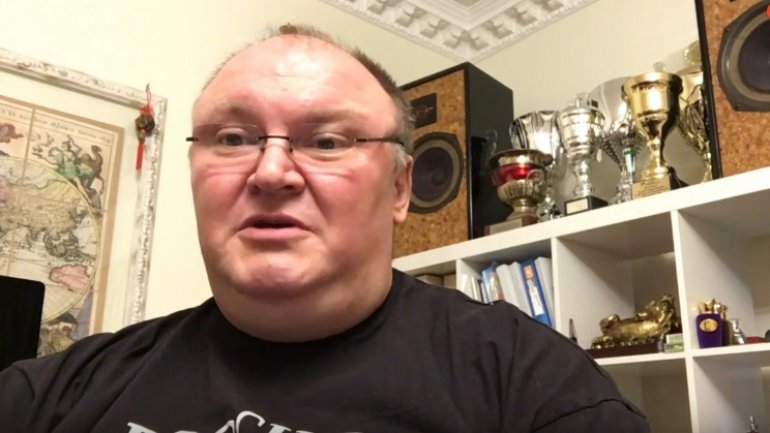 The businessman Gherman Gorbuntsov accuses again the mayor of Balti town, Renato Usatii for being a liar and saying he is behind several illegal actions.

The accusations come in response to recent statements of Usatîi under the file of the assassination attempt on Gorbuntsov.

In an interview for the portal crimemoldova.com, the former banker claims that documents that show Usatii's lying will appear soon.

Reporter: Renato said he is working with the competent bodies of Romania and the UK.
Gherman Gorbuntsov: I know a group of journalists are actively working to verify this information. The materials will be published shortly, which, excuse me Renato, but the truth will be revealed. In criminal cases in Romania and the UK you do not figure. Nobody asked you to call Proca. With that you violated Romanian state law.

Gorbuntsov Gherman said that Plahotniuc has no reason to assassinate him, as previously stated by Renato Usatîi.

Reporter: In one of his statements Usatîi concerns that Plahotniuc would actually be the one who ordered your assassination.
Gherman Gorbuntsov: He had no business, no interest. He does reveal the "friends group" from which I would have stolen money. He did nothing. I would never that Mr. Plahotniuc would have an interest at this particular bank or would like to kill me.

Gorbunţov was asked about the case of "Elat" commercial center, where Renato Usatîi says the head of the center would be Plahotniuc. And this time, the businessman said Usatîi lies.

"I doubt that Mr. Plahotniuc would need Elat. It is strange, elata took Plahotniuc and is chief Usatîi by its people. Renato, you're lying shamelessly," said businessman Herman Gorbunţov.

According to Vyacheslav Balacci blogger, the chairman of the party "Our Party" Renato Usatii controls the commercial center "Elat".

He would have taken action by using a raider attack.  Usatîi's security chief, Stanislav Rogulschi was caught in pictures in most public appearances of the mayor of Balti town.