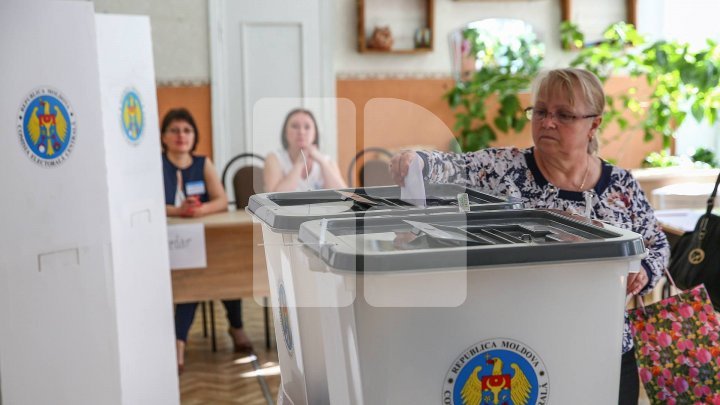 Another case was registered at a polling station in Chisinau. One citizen discovered that 15 people were registered in his apartment and were about to come to vote.

Until 12.45 there were 14 cases of capturing the image of vote tickets in Chisinau and Balti.

All violations were recorded by Promo-Lex observers.