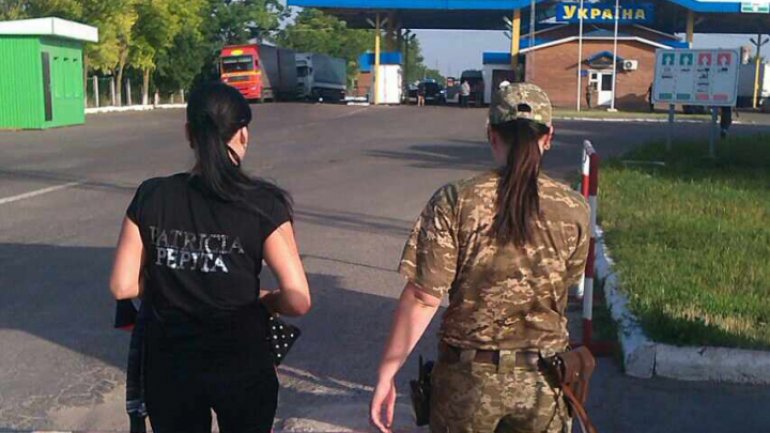 A Moldovan man and a Ukrainian woman have been detained after being detected by the Intelligence Service (SIS) for fighting as mercenaries for the pro-Russian rebels in Ukraine’s east.

The Ukrainian law-enforcers have been looking for the 28-year-old woman since March 2017. She has been declared undesirable in Moldovan and rendered to the Ukrainian authorities.

The 30-year-old Moldovan is probed for providing logistical assistance to the rebels in the Luhansk region and now faces a sentence of up to 7 years of jail.

The SIS remarks that although acting as mercenary is a new phenomenon for Moldova, an alarming number of citizens get involved in such felonies.