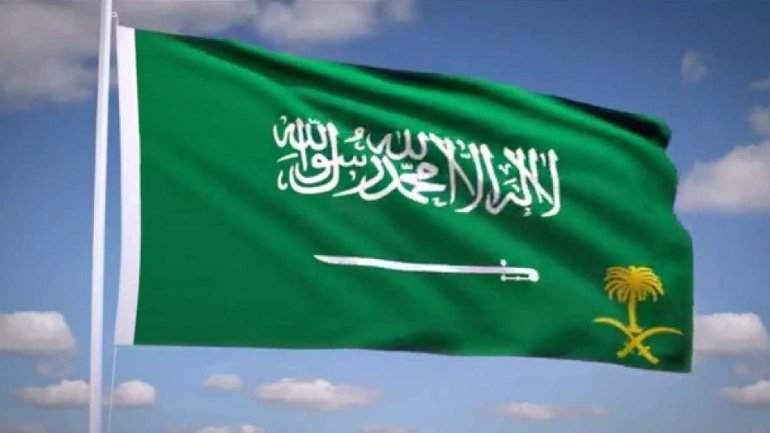 Saudi Arabia, Kuwait and Qatar are supporting extremist Islamic groups in Germany, according to a leaked intelligence report.

A brief seen by the Süddeutsche Zeitung and broadcasters NDR and WDR raised concern over a reported increase in support for fundamentalist Salafism in Germany, warning that the ideology already has 10,000 followers and is growing.