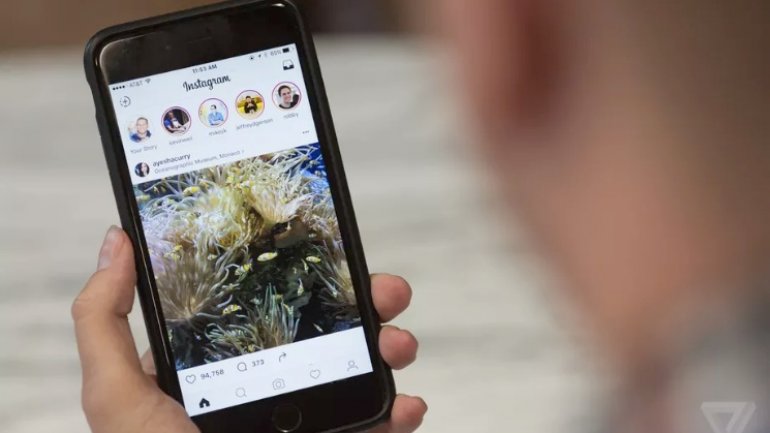 This story is slightly true but also incredibly misleading. As our own Casey Newton noted in his update on Instagram stories, the photography platform will indeed alert users when someone has taken a screenshot but only when the photo or video is part of a temporary direct message sent through Instagram Direct. So if you’re deep into someone’s grid and screenshot a photo of them taking a shot of turkey fat, they won’t know. I promise. If, however, you screenshot a temporary photo your friend sent you directly, then yes, they will know. I promise.