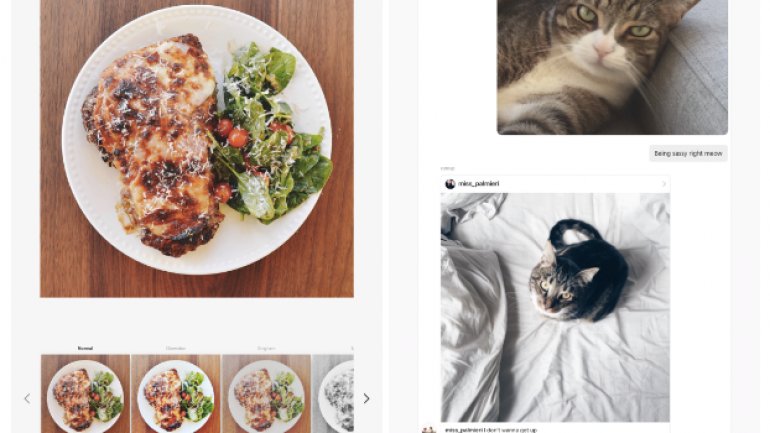 Instagram has expanded its app availability to users of tablets running Microsoft’s Windows 10. The Facebook-owned, visual content social sharing platform announced the new app in a blog post yesterday. It’s most notable as there’s still no iPad app for Instagram. Although Instagram launched a Windows 10 Mobile app back in April, techcrunch informs.

Instagram says any device running Windows 10 can use its app, which is available for download in the Windows App Store. Although, for Windows 10 devices other than tablets and smartphones, it notes certain features may not be supported — such as capturing and uploading videos or photos. (As The Verge notes, the app requires a touchscreen Windows 10 device to actually upload content.)

Features wise, the Windows 10 app includes the Snapchat-esque Instagram Stories, as well as direct messages and the Explore feed.

Users can also capture, edit and share content directly from their Windows 10 tablet device, assuming they have the necessary hardware to do so.
AFLĂ imediat Știrile Publika.MD. Intră pe Telegram