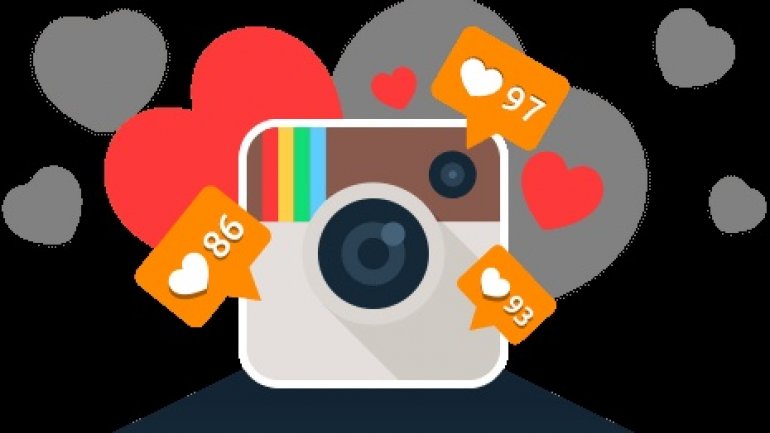 It appears that the rise of Snapchat and all its Spectacles fun have yet to slow Instagram’s growth: the Facebook-owned company today announced that it has reached 600 million monthly active users, doubling its figure from 2014, according to The Verge.

Of that statistic, 100 million monthly active users were added in the past six months — Instagram’s last milestone announcement was back in June of this year. Since then, Instagram introduced one of its biggest feature to date: Instagram Stories, a near-carbon copy of Snapchat. It also added the ability to delete followers from your private account and filter out abusive words this month, alongside an ephemeral live video function to users in the US.

It’s no toy glasses, but Instagram’s been keeping busy this year and that seems to be enough to attract new users and keep ‘em on board... even if feeds are still out of chronological order.
AFLĂ imediat Știrile Publika.MD. Intră pe Telegram