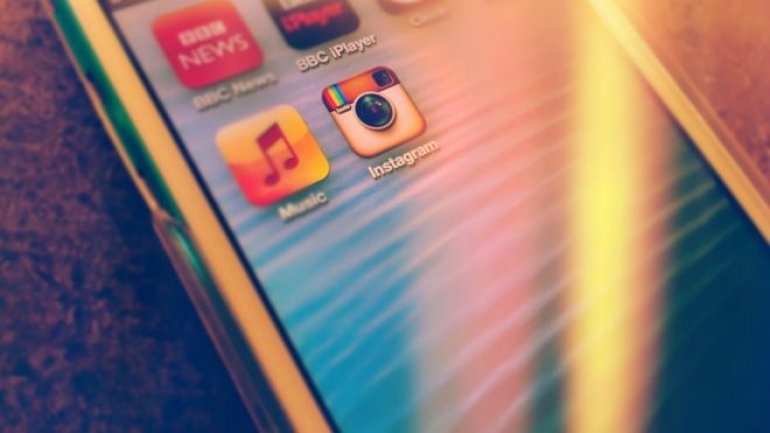 Instagram says it has fixed a "bug" that saw users geo-tag themselves as being in Singapore in a bid to go viral - even though they were not there, BBC reports.

Some users claimed the apparent hack increased the chances of a post reaching the coveted Explore page on the photo-sharing app.

Posts in that section are likely to get many more likes and attract followers.

Instagram confirmed to the BBC that it was a "bug that impacted engagement" when posts were tagged with Singapore.