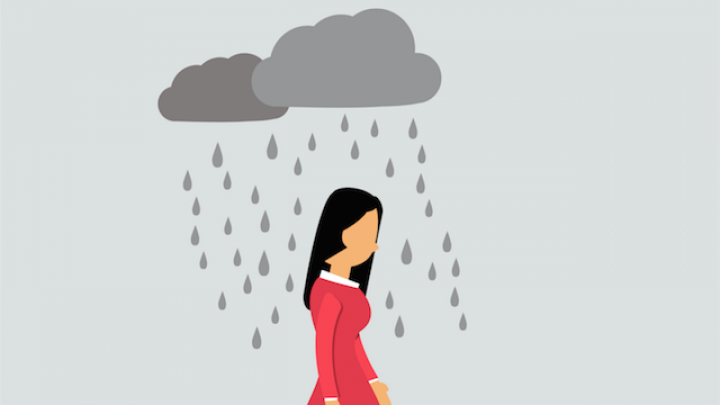 Researchers from Harvard and the University of Vermont have found that Instagram photos can be analyzed to screen for depression. The scientists used the photos' attributes, including brightness and color, to correctly identify which participants suffered from depression at a better rate than the typical physician, CNN reports.

Photos with decreased brightness, decreased saturation and increased hue indicated depression. The computer correctly identified 70% of the instances of depression.

Valencia was the most popular filter with users who were not depressed, whereas depressed users were most likely to use Inkwell. Valencia lightens photos whereas Inkwell converts images to black and white.

The findings point to an unobtrusive, inexpensive way to use social media to detect health issues.

Thase suggested that in the future we may opt in to receive screening feedback from social media. A user who gave consent would have their photos scanned for signs of potential illnesses.

A computer system was trained by looking at the photos' brightness, vividness, hue and whether an Instagram filter was used. The computer learned to make predictions of depression after comparing the photos of depressed individuals, and those who are not depressed.