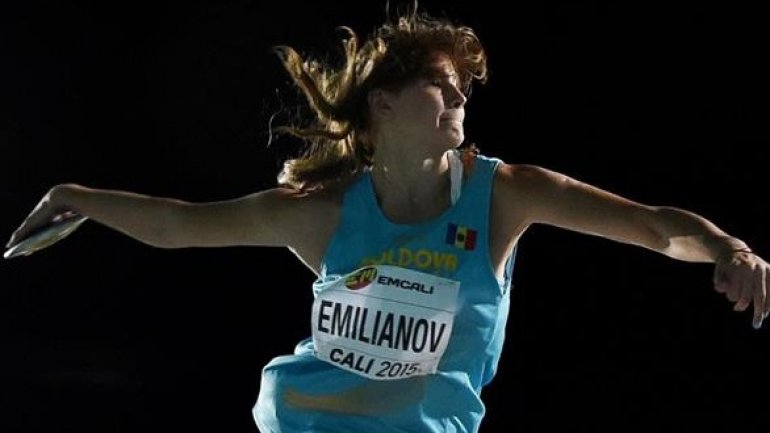 The 17-year-old Alexandra Emilianov is one of the most promising Moldovan athletes.
During 2016, the athlete has won two gold medals at weight throwing at the European Championships in Georgia.

Last year, Alexandra has won the bronze medal at the World sample of youth in Poland.

Alexandra has followed her father's footsteps, Ivan Emilianov who has participated in four editions of the Olympic Games. Her dream is to reach the Olympics in Tokyo in 2020.

Although she has much work to do, Alexandra has ambitious plans.

In March, the Moldovan young athlete will face a new challenge in Spain at the European Youth Championships.