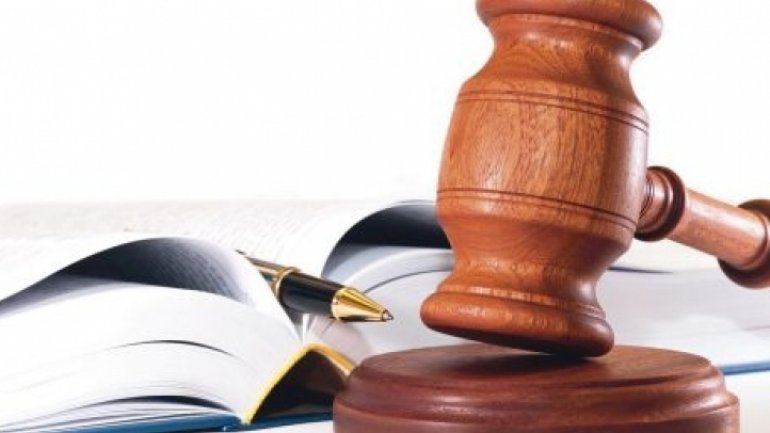 The insolvency administrator of several companies and two of his accomplices are penally investigated by CNA officers and prosecutors in a corruption case. In the result of searches, conducted yesterday at the case participants, a person was detained, and other two are investigated at liberty.

According to the investigation preliminary data, the insolvency administrator of several economic agents breached many regulations, foreseen in the bankruptcy procedure, and as consequence the Ministry of Justice started a disciplinary investigation for his sanctioning. But, in order to escape punishment, the suspect tried to bribe, through an intermediary, one of the members of the Committee of authorization and discipline of the authorized administrators of the Ministry.

After documenting the case, it was found out that, in order to escape punishment, the administrator would pay 6,500 euro. From the phone discussions it is clearly understood that the intermediary promised to solve the problem with one of the members of the committee for the mentioned sum. During the investigation period, CNA investigators and prosecutors gathered evidence showing both the transmission of one part of the requested sum, and the positive solving of the suspect's request by not applying the disciplinary punishment.

In this case was opened a penal cause for abuse of power, and the suspects might receive up to 6 years in jail. The insolvency administrator is detained for 72 hours and is placed in the CNA jail.

The penal investigation is led by Anti-corruption Prosecutor's Office.