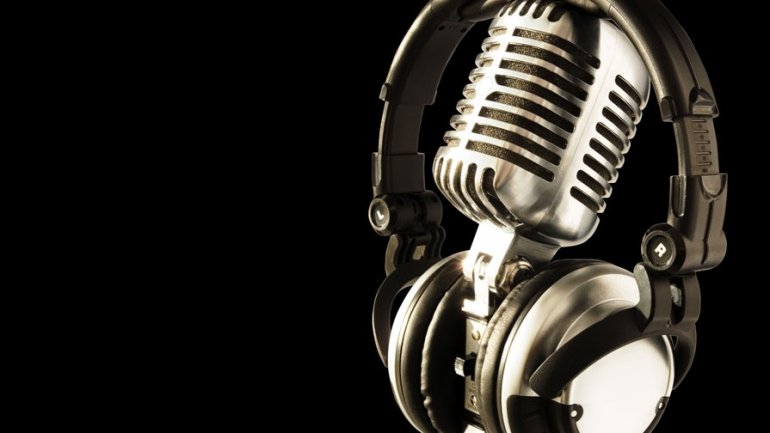 Radio "Patrin" was born in 1993 and was part of a multicultural community, and five years ago has been transformed into a dedicated radio to Romani people everywhere.

Having managed to open branches in Ukraine and Turkey, the company director saw his dream come true by launching the station in our country.

The new media institution aims to educate young people for democracy and involvement in their community.

Moldovan team has proposed that the live broadcasts to be submitted directly to the homes of Romani families.

Romani people believe that they will promote their culture through this post.