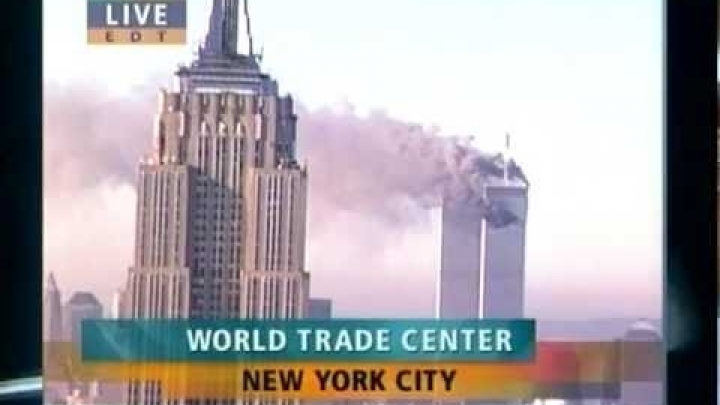 On September 11, 2001, two filmmakers making a documentary about a New York firefighter found themselves instead documenting the attacks in Lower Manhattan. Right after the first plane crashed, Jules Naudet followed FDNY rescue crews into the burning North Tower of the World Trade Center. His brother Gédéon Naudet filmed back at the firehouse before making his way to Ground Zero. The video they captured would later become a documentary: "9/11." The brothers, along with retired firefighter and filmmaker James Hanlon, spoke to CNN about their experiences.

Their footage - raw, chaotic and nearly inconceivable - offers a rare look into a day that continues to haunt the nation 15 years later.

Fire crews are on a call to a gas leak near the World Trade Center when the first plane hits. Jules Naudet and Chief Joseph Pfeiffer speed to the scene, as they had every day that summer, unaware of how deadly this day would be

In the North Tower lobby, fire chiefs set up the command post – while bodies and debris hit the ground outside.

"If there's a death at a fire, if you couldn't save someone ... that's always really tough to take. And in 9/11, that was times a thousand, times a million because everyone wanted to help, everyone wanted to do something, but the loss of life had already taken place." , said James Hanlon.

A wall of smoke and debris overtakes anyone running on the streets below.

The dust eventually settled, but the city would breathe it in for months.

"It's an extraordinary tale … of resilience, of survival, of courage, of love. For me, this is the legacy of 9/11." Gédéon Naudet